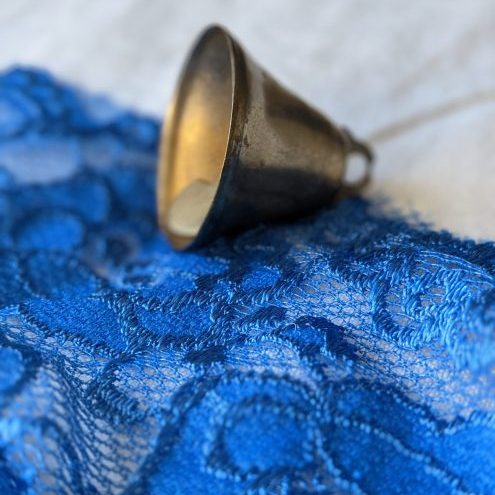 A tongue of lace, tied or crafted to others,
delicate and skilled,
created to encase the heart with words, not emotions,
each beat a ripple of lace giving rise to more,
lied untolds.

Eyelids of petals to cover the splendour of sights
seen only inside a knowledgeable form,
hidden from others.

Lips of a victim to speak when desired,
not forced to silence by ugly demands.
The body of a dream in a casing of a miracle.
The body created by a miracle enfolded in a dream.

When, Where, Why, How, and Who;
senses used to smell, see, touch, hear, and
to taste a bubble of wonder and mystery
floating on a breeze of questions.

A giggle of sadness forms sentimental soft clouds
with the potential to release its giggle
when hearts starve into parched ideas.

Laugh, once, twice,….but no more,
only petals hide or reveal the doors to an essential muscle,
or emotions so magnificent the lace becomes knotted,
the muscle grows weighted,
down into the toes of the smallest innocents.

A bell or future necessary rings, tolls,
but for whom was not asked,
nothing, Hows turned away.
It just does for the sake of newness and falls,
itself, from the height above the giggles,
but also below the innocents,
into or up to, depending on
the strength of the vigour of its entity.

The entirety of lace tongues all choke.

The entirety of miracles reach the edge of entity.

This is the poem for me that started my life’s love of this form of creative expression. I’d made up little songs and rhyming poems as a younger child, but in 1997 I was fourteen years old and in bed all summer with Glandular Fever. On one of my worst nights, I awoke in a feverish sweat with this poem running through my mind and begging to get on to a page. As you see it, so it came out of my dreams. I can’t explain it, as it is like nothing I’d written before. It’s only years later reading ‘Big Magic’ (Elizabeth Gilbert) and ‘Writing Down the Bones’ (Natalie Goldberg) that I heard others had also experienced that kind of trance-like creativity, where some creation pours out of you, like it was passing through on the air.

When, three years later, I wanted to include this poem in my English Language A-Level (UK’s 16-18yrs college qualifications) original writing portfolio I was required to write an accompanying essay on my writing, editing process, and inspirations. So I lied. I engineered an essay on what could have been a backstory to a teenager writing ‘Tongue of Lace’. But it is only now, twenty-four years later, that I can tell its truth, with no lace. 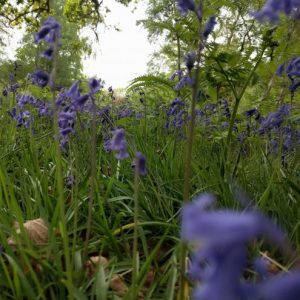 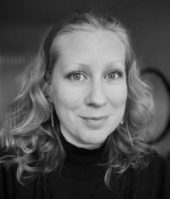 Loosen your focus,
feel round the corners,

Of moments passing
through your path.

Live a life paced for
seeing the serendipity.